Pokemon Sun and Moon – The Best Selling Nintendo Games Ever!

Since the first debut on the original Gameboy in the late 1990s. Pokemon has made its name as one of the most prominent franchises in the Nintendo universe.

This has been no small feat, considering the fact that the Japanese gaming giant was already home to games like Super Mario Bros., The Legend of Zelda, Kirby, Metroid, and lots more of some of the most popular classic games and characters which the medium has ever produced.

In a press release, Nintendo also got to celebrate the news of a new pre-sales champion:

With the launch of the first Pokémon video games 20 years ago, the Pokémon brand quickly became a global sensation. And hasn’t left popular culture since.  The Pokémon brand’s 20-year celebration in 2016 has ignited fans’ passion for the beloved franchise across the country and around the world. With a wide variety of initiatives and new launches. As part of this banner year for the iconic franchise, video game players are no doubt anticipating the launch of the upcoming Nintendo 3DS games, Pokémon Sun andPokémon Moon, on November 18.”

Pokemon Sun and Moon also promises to take Nintendo DS players to the largely unexplored island of Alola. This is a Polynesian-inspired landscape where the trainers will take part in. Not only in the traditional gameplay of collecting, training, and battling wild Pokémon. But will also take part in the establishment of the island’s Pokémon League itself. And this has yet not been established as the story starts.
The Pokemon players will also work to solve the mystery of the island’s Guardian Deities. Legendary Pokémon whose power could decide control of the new region and its nascent Pokémon League.

Pokemon Sun and Moon is set for release on November 18, 2016 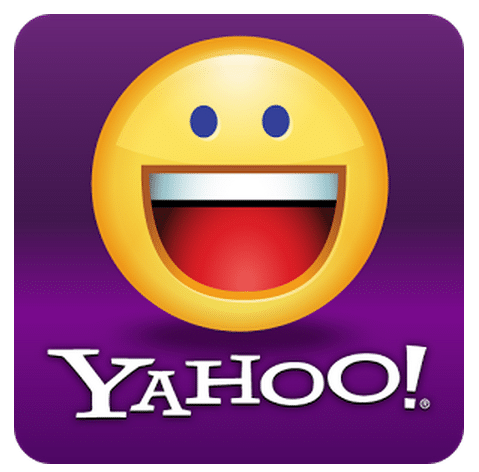 Snapchat Video Chat: How to Video Chat on Snapchat