How Much Does Netflix Cost: Netflix is one of the most popular movie streaming sites, and you may have heard of it. However, there are some persons who have no idea about Netflix or how much does Netflix costs (Netflix Cost). 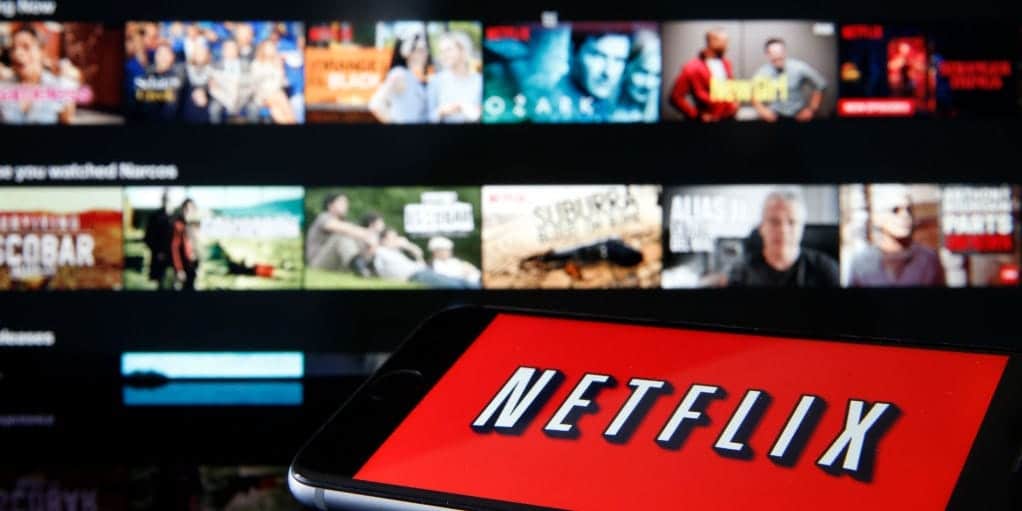 Some persons may want to know the cost of Netflix, Netflix monthly cost, and more before subscribing. So in this post, we are going to be looking at the cost of Netflix in 4 popular countries. These countries were picked based on the number of users they have.

Before we go into Netflix cost, let us first understand What is Netflix? Netflix is an online movie streaming provider. Netflix lets you watch TV Shows, your favorite movies, and more on your Smartphones, laptops, iPads, Smart televisions, etc.

One of the most amazing things about Netflix is the hassle-free watching experience. With no ad features in it. It is also important to know that Netflix has a massive library of Netflix movies and TV shows from around the world, all for your viewing pleasure.

Netflix started in America. And now Netflix has expanded with more than 100 million subscribers from around 190 countries.

With the increase in the number of Netflix subscribers each year, there is no thought about Netflix being a premium service provider. To customize their reach they offer prices as per the nation and so cost varies from country to country.

We will be discussing 4 countries that form the majority base of Netflix users all over the world and how much does Netflix cost in these regions.

The 3 types of plan on Netflix is common in each country, but the structure is different from country to country. There has been reportedly a price hike in several countries like Canada and Europe recently. However, this change in the cost of Netflix has been done frequently. Written below are the plans Netflix provides to its Subscribers.

The Netflix basic Plan allows viewers to watch a movie in a standard definition (SD) only with a restriction on HD quality content. Also, the content of this plan can be viewed on only one device at a time in the basic plan. The Netflix monthly cost for this basic plan is present $8.99 in the USA after the free month trial.

The Netflix standard plan is the most preferred by the Netflix viewers where they can enjoy HD access to 2 devices at the same time. This plan also suits you best while watching on your Laptop or Television. The Netflix monthly price for this plan is currently $13.99 in the USA after the free month trial.

In the Netflix premium plan, you will have access to watch media content in Ultra HD on 4 screens simultaneously. Some of the TV shows or movies may not be available in Ultra HD but can be viewed in HD. For you to be able to access this plan, you will need to have a Netflix Premium account. The Netflix price per month for this plan is $17.99 in the USA after the free trial period.

Here we will discuss: How much does Netflix cost in four different countries, i.e how much is Netflix in 4 countries forming the majority base of Netflix all over the world.

How Much Does Netflix Cost In the USA

Netflix was first launched in the USA with its monthly Subscription plan in 1998. There are various Netflix plans which pertain to viewers’ choice from the Netflix video Quality, simultaneously watching content on several devices and more. The price of Netflix in the USA in 2021 is found in the table below;

The Netflix monthly cost in the USA is said to be expensive as compared to several other countries. But this has not reduced the number of Netflix subscribers in the region.

How Much Does Netflix Cost In The UK

How Much Does Netflix Cost In Canada

There are differences in the content of Netflix in Canada and in the USA. With instances of Canadians lurking over the American Library of Netflix. And due to this reason, Netflix has tried to regulate and stop down such activities.

Even though most people around the world believe that the USA has the best media Library on Netflix. The Quality of curation of Netflix content in Canada is also quite better. With over 10 million Netflix Subscribers, Canada has a lot of its population subscribed to Netflix.

How Much Netflix Cost In Australia

Netflix was launched in Australia in 2015 only and there are almost 5 million subscribers to Netflix Australia already.

Wrapping Up On Netflix Prices

Hope you got answers to all your about “how much does Netflix cost in your region“. Just know that you can get the Netflix plan at the cheapest price of $7.99, so subscribe and watch unlimited media content. Since Netflix offers a free 1 month trial for all new users, don’t forget to enjoy the free service if you plan to subscribe to Netflix.

This site uses Akismet to reduce spam. Learn how your comment data is processed. 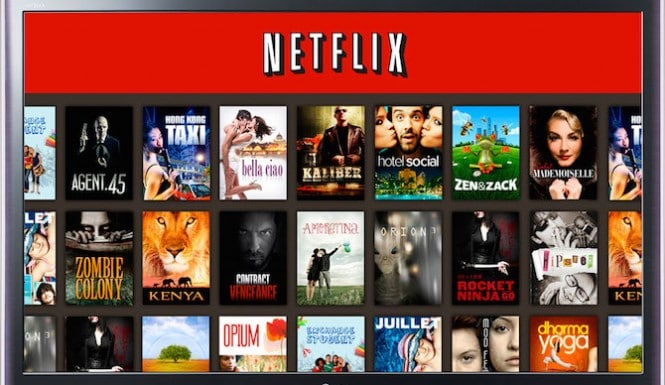 Netflix Plans – How Much Does Netflix Cost?