The Birth of a Nation Review sees Nat Turner (Nate Parker) who was born into slavery. He spends his entire childhood growing up on a plantation in the Southampton County of Virgina, in the early 19th century. 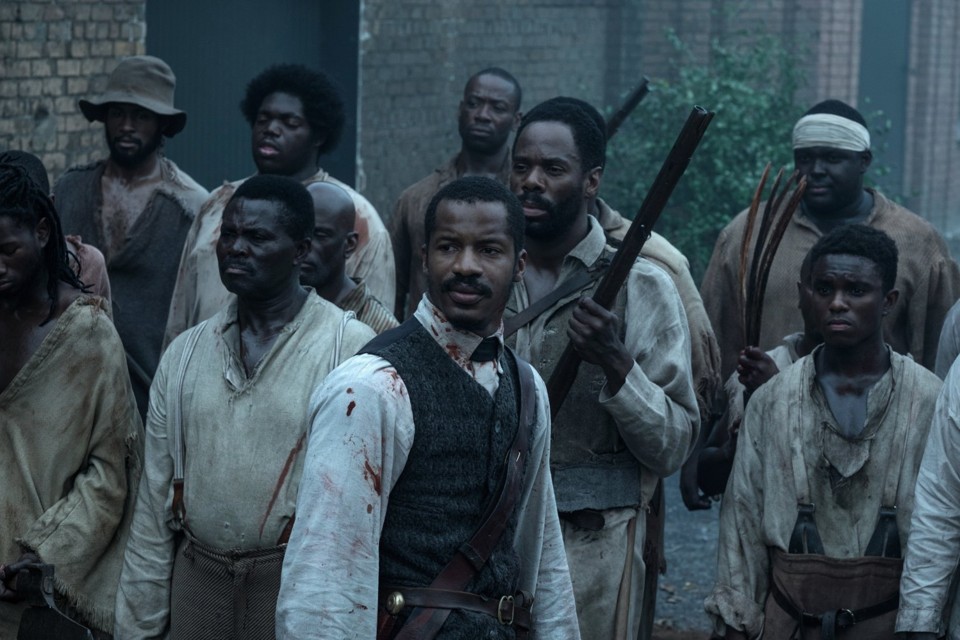 When Elizabeth Turner (Penelope Ann Miller), the wife of Nat’s owner finds out that he can read, she helps Nate to improve his literacy, by having him read The Bible, and in time, also letting him preach to his fellow slaves years later when he is now a grown man (Nate Parker).

Elizabeth’s son Samuel Turner (Armie Hammer), takes over the family plantation after his father’s death. And when the plantation falls on some financial difficulty, he begins to “lend” Nat to the other plantation owners. The purpose was so that Nat can preach to the slaves, and help in calming these unruly slaves, all for a fee.

Also in The Birth of a Nation Review, Nat begins to witness the atrocities towards his fellow slaves at the hands of their masters, which makes his conscience become uneasy. This urges causes him to fight back against his slave masters, rather than submitting to them.

Nat at the same time also suffers from his own master/owner together  with those around him. All this inspires Nat to do more than just speaking out against the wrongs that he sees happening around him and to him.

The Birth of a Nation became a breakout hit at the 2016 Sundance Film Festival (winning the Audience Award and the Grand Jury Prize).

The Birth of a Nation tells the story of Nat Turner, his struggles, spiritual and religious beliefs, and also the intelligence he acquires from years of reading and studying The Bible. All this are what contributes to fuel his actions both before and after he becomes a revolutionary.

The Birth of a Nation Trailer

The Birth of a Nation is currently playing in theaters in the U.S. theaters. The TV show is 120 minutes long and has been Rated R for the disturbing violent content, and also some brief nudity.

Please let us know what you think of the movie in the comments section!