What is Blockchain Technology?: The blockchain is a growing list of records, which are also called blocks, linked together using cryptography. Blockchains are popular because there can be read by the public, and are also used by cryptocurrencies. 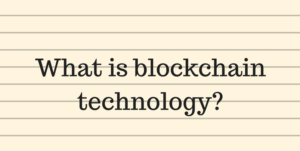 According to Don & Alex Tapscott, the authors of Blockchain Revolution (2016), “The blockchain is an incorruptible digital ledger of economic transactions that can be programmed to record not just financial transactions but virtually everything of value.”

What is Blockchain Technology? | The New Internet?

What is Blockchain Technology? | How does it Work?

The blockchain technology is decentralized. This means that it is not controlled by one central authority. Using the Bitcoin as a focus, while our traditional currencies are issued via the central banks, the Bitcoin has no central bank or authority. But instead, the Bitcoin Blockchain is maintained by a network of people called miners.

These “miners,” or “nodes” on the network, are a network of people who are running a purpose-built computer competing to solve the complex mathematical problems required for a transaction go through.

For example, if a lot of people are making lots of bitcoin transactions. Each transaction starts with a wallet which has a “private key.” This begins a digital signature and provides mathematical proof that the transaction has come from the owner of the wallet.

Now imagine thousands or millions of these transactions taking place across the world. The individual transactions are grouped together into a block and organized by strict cryptographic rules. The block then is sent out to the bitcoin network, made up of people running high-powered computers. These high powered computers will compete to validate and verify the transactions by trying to solve complex mathematical puzzles.

The winner who solves it first receives an award in bitcoin.

The validated block is then added to previous blocks which creates a chain of blocks called a blockchain.

Since we now have an idea of what is blockchain technology, we will look at one of the advantages.

One of the main advantages of blockchain technology is that it can’t be tampered with. Each block of a transaction is added onto the chain of existing transactions which carries a hard, cryptographic reference to the previous block.

Part of solving the transaction puzzle involves working out random number called the “nonce.” The nonce combines with the other available data like the transaction size and creates a digital fingerprint which is called a hash. This hash is encrypted, which makes it secure and tamper-proof.

Every digital fingerprint is unique and has to meet certain cryptographic conditions. Once this condition is met, a block is completed and added to other chains of blocks. To tamper with this, it means that each earlier block which is over half a million would require the cryptographic puzzles to be re-mined, which is not possible. 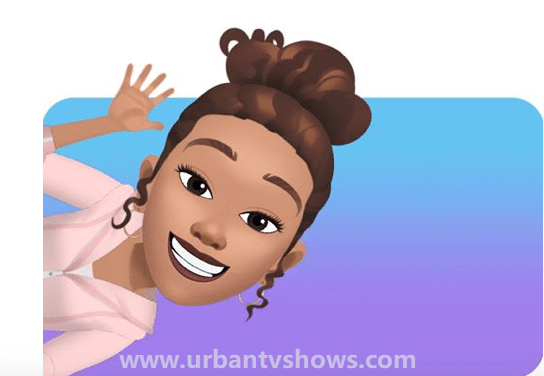