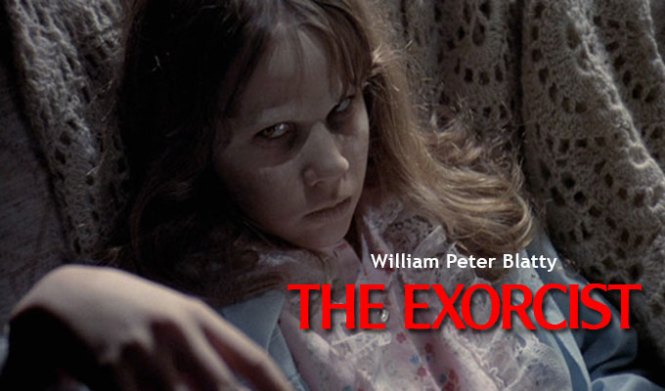 SHOOT DATE: Tuesday, 10/18/2016
NON-UNION EXTRAS
RATE: $84/8
Location: Chicago
We are looking for an individual who is able to play BAR PATRONS, and from ethnicity, between the ages of 20 to 40 years old.All interested and available candidates should send an email with the following guidelines to extras4theexorcist@gmail.com1) Put the ROLE YOU ARE SUBMITTING FOR as the subject line.
2) Do not forget to include your name and email
3) If you haven’t filled out the MASTER SURVEY for the week of October 10th and October 17th, which is located on the Facebook page, pinned to the top, please do so. But if you have already done the survey, you will not have to fill it out again.
5) Confirm that you have filled out the survey.
6) Confirm that your registration with 4 Star Casting is current (within the last 12 months).
7) Also, confirm that you are available for the date(s) submitting for role.
You will be contacted if you are in consideration!You must also fill out the survey. See this page for the form. Fox also released a trailer this past May, for the upcoming Exorcist television series

The Next Titan Season 3 – Audition Dates And Venues Released!