Sister Wives Season 7 has been announced by TLC, which will star the Brown family. The new season of Sister Wives will premiere Sunday, November 27 at 8PM ET/PT. 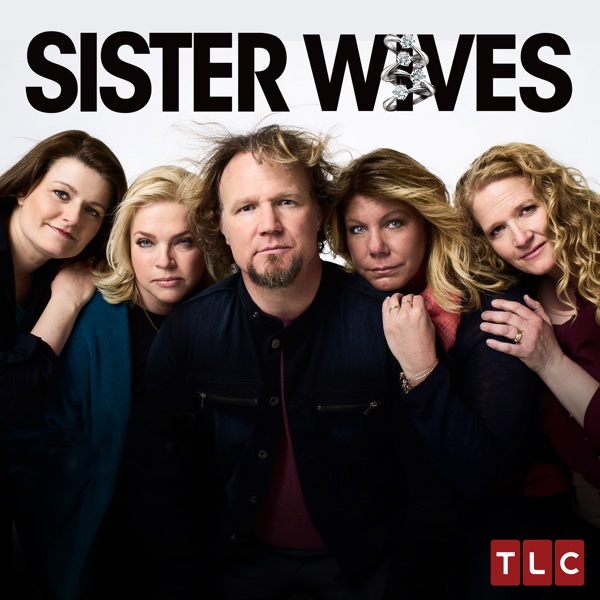 Sister Wives Season 7 is going to bring more drama to TLC this November.

While Janelle’s daughter Madison prepares for her wedding, Mykelti, Christine’s daughter, announces that she wants to get engaged to a guy she just met five months ago. Her mom Christine will strongly disapprove of her rushed plans until a compromise and the couple’s love will win her over, resulting in an emotional proposal.

According to the network, the “catfish incident” has left Mariah still furious with her mom and Kody must also try to repair Meri and Mariah’s relationship. Also, Kody will have to deal with the fact his marriage to his first wife “is in shambles.”

But Meri will visit with someone who was also catfished by the same person and get closer to the root of the problems between herself and Kody. The family will then take a vacation to a remote Utah lodge with the hope of pulling everyone together.

Sister Wives Season 7 is produced by Figure 8 Films in association with Puddle Monkey Productions for TLC.

Written below are the TLC-supplied descriptions of the members of the Brown family: