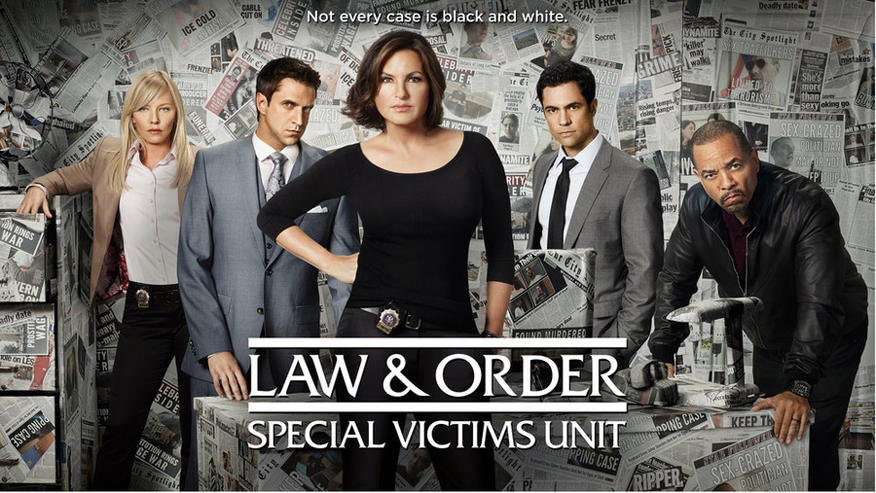 The Law & Order svu episodes, “Unstoppable,” stars Veep‘s Gary Cole as a wealthy politician with his political campaign collapsing after several women accuse him of sexual assault. The Law and Order Special Victims Unit hour was supposed to air in October originally, but was shifted to November, 16 when President-elect Donald Trump’s Access Hollywood tape leaked online featuring him bragging about sexual assault.

Law and Order Special Victims Unit episode is now being shifted once again to an unknown date in 2017 now that he is the president-elect.

The decision to shift the Special Victims Unit episode yet again is actually as a result of sports rather than the US election. The World Series pushed the episode SVU off schedule last week, which forced them to air their new episode this week while a special 2-hour Chicago P.D. will take over the time slot next week.

Law & Order “Unstoppable” was completed months ago, even far before Donald Trump’s Access Hollywood scandal and the US presidential election.

Law and Order Special Victims Unit originally did not want to paint Donald Trump in a bad light after the sexual assault accusations made against him by some women. But now, the Law and Order episode may air after his inauguration as the 45th President of the United States.