For hours now, the social networking site Facebook and all of its apps are down. This includes Instagram and also WhatsApp.

The outage started just before noon ET, and there has been no sign of restoration. There has been no explanation from the company or any estimates made for when the problem will be fixed.

This outage is the worst for Facebook since a 2019 incident to the platform offline for more than 24 hours. And this is because this kind of outage affects small businesses and creators the most. These are people who rely on Facebook for their income.

On Twitter, Facebook communications executive Andy Stone sent a tweet that says, “We’re aware that some people are having trouble accessing our apps and products. We’re working to get things back to normal as quickly as possible, and we apologize for any inconvenience.” The CTO Mike Schroepfer,  also tweeted saying,  “We are experiencing networking issues and teams are working as fast as possible to debug and restore as fast as possible.”

Engineers at Facebook have also been sent to the company’s U.S. data centers to try and fix the problem, according to some people familiar with the situation. That means this outage, which is already Facebook’s most severe in recent years, could be further prolonged.

A peek at Twitter suggests that the outage is widespread, Possibly worldwide. While it’s become unclear exactly why Facebook is down, Instagram and Whatsapp are down. And also unreachable for so many people, their DNS records show that the problem may be apparently DNS. 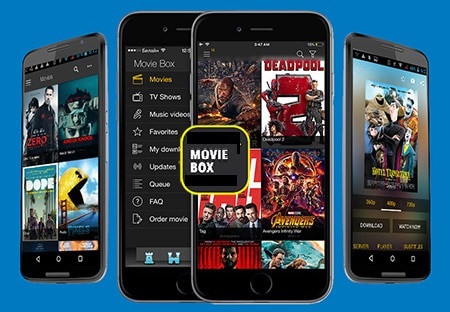